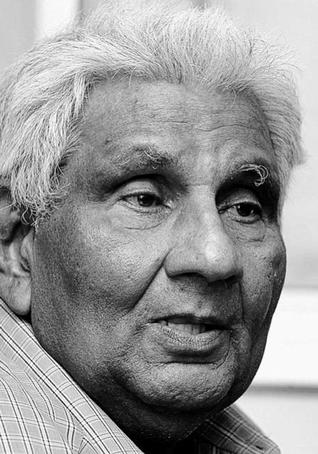 The Department of Fine Arts was established in the University in 1982. Prof K.Indrapala as the first Head of the Department. In 1983 Prof. Kailasanatha Kurukkal was appointed as the Head. In 1984 Prof Karthigesu Sivathamby was appointed as Head of the Department. In the year 1982 Ramanathan Academy of Fine Arts for Pearforming Arts (Conducting four years diploma in Karnatic music, Veena , Violin, Miruthangam and Baratha natiyam) brought under the Department of Fine Arts . Beginning from the academic year 1981/82 a paper on the History of the South Asian Art was introduced for the Second and Third year diploma students and continued to provide the services to teach South Asian Arts until the completion of the Diploma course in the University.